If you had a person like Jeremy Clarkson in your business, how would you handle him?

Let’s switch to the shepherding world – imagine that you are a shepherd and Jeremy Clarkson is a skillful, clever yet at times difficult dog. What are your options?

The easy option is simply to get rid of the dog and replace him with a new one. He would not have the same style or character and would take at least six months before you can work together. After all he does have some good points!

Shepherds get used to their dogs just as we get used to people. Over a period time, we can adapt and understand the way those in our team work. This familiarity will allow us to reach a level of competency and professionalism to get the job done. Sometimes it is better to stick with the devil you know than the one you don’t.

Despite the dog’s defects it offers a predictable pair of hands (or paws) which you can work with. Some of these strengths can be really useful when a job has to be done.   Often as the dog gets older its hearing or eye sight can go and the dog will venture off in a world of its own with little control from the shepherd. It is not wanting to be awkward but its attention needs to be grabbed. Waving or tapping on the dog can bring him back under control but only if he is close enough. Is Jeremy Clarkson getting tapped on the shoulder?

Another option, if the dog is young enough, is to retrain him and go back to basics. However when habits are well ingrained this is no easy task.   Take habits away and there’s a risk of causing paralysis. There is a tendency for confidence to go downhill, destroying the very dog you ‘developed’ culminating in a mutual parting of the ways.

The third option is limiting the work you do with that dog, in other words only using him when he is well rested and, if he’s a little deaf, is at close quarters. He’s only asked to work on occasions when you know he will excel at the task. Some may think this is sidestepping the issue, or in more diplomatic environments, referred to as “early retirement” or “working on special projects”.

What happens if we turn the tables and imagine Jeremy Clarkson as the shepherd and us as the dog? How would we feel and act then?   Slightly frightened? On edge? At worse be prepared to bite to protect ourselves? Perhaps more nervous, possibly wanting to run off whenever times get hard and looking for shortcuts? Bullying the sheep (or others around us) to make our life easy. Nevertheless it possibly would not be in our character and we would not enjoy our work.

In business sometimes we need the maverick character to shake things up, to be controversial, to be edgy – and let’s be honest, to get noticed. Confrontational at times and difficult to work with? Yes. Gifted with moments of genius? Yes. Such personalities can help develop our own character and create new solutions.

The BBC has a real dilemma on its hands. How would you handle the situation if one of your most productive people, one who contributes hugely to your bottom line, was to act in such a controversial manner?

PrevPreviousSo what’s in store for business in the Year of the Sheep?
NextThe cherry on the top for BournemouthNext 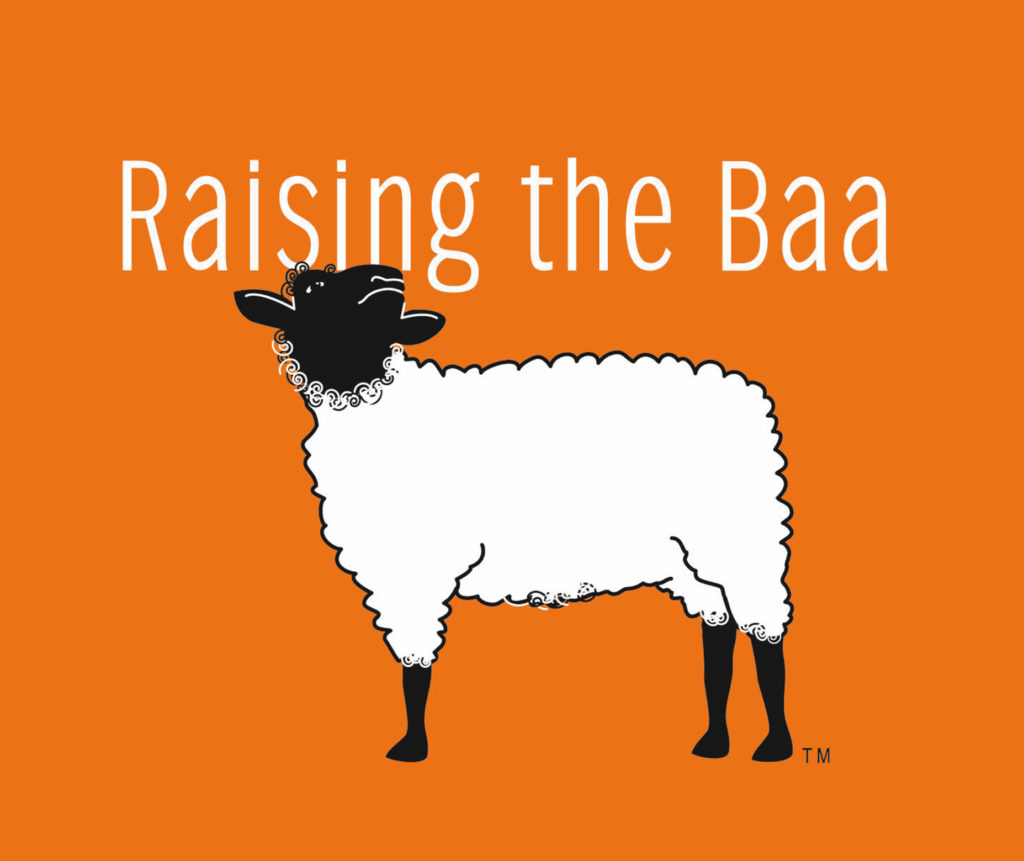